DRAUGR - Spirit Of The Past

Italie - Extrait de l'album "Nocturnal Pagan Supremacy" (2006) / Paroles: I've crossed the plains, slept in deep woods,
I've talked with wolves on the secrets of the mountain,
an ancient evil, ealking the earth,
is haunting his enemy, his nemesis eternal,
in the calm of the water, that mirrors the white moon,
I await the day i'll take my sword again,
In the forest is running the winterdemon followed by a storm,
that kills every life form. Secrets of past never told before, are awaiting for their summoning.

In the darkest places, under mighty mountains, is the spirit
of an ancient warrior of the north...,
he remembers the battles, so great and so hateful,
where he brokes bones and drunk blood from the skulls,
like a black shadow, he was cast by the moon, and by revenge,
that he wants on humanity pale eyes, and long hairs, white skin and lips naked in the woods lies the spirit of the past!

chronicles of divine, misanthropic devastation,
mutilated and sliced bodies are all bleeding and slowly
rotting, and the cracked head of priest make me laugh for
all the time, so I take a fucked cross and use it for the
final blow. Secrets of past never told before, are awaiting for their
summoning. 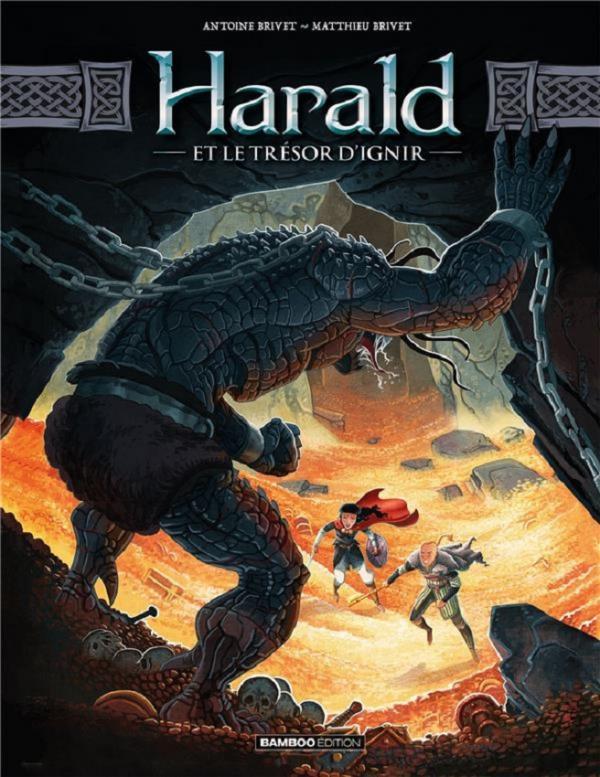